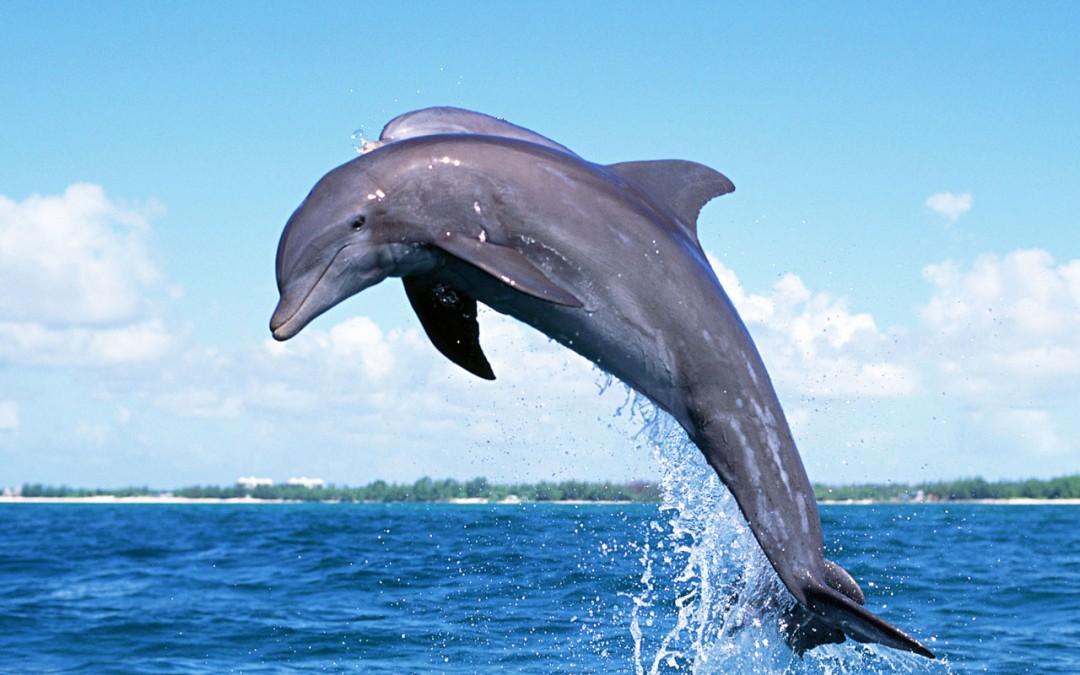 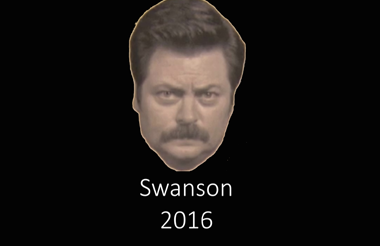 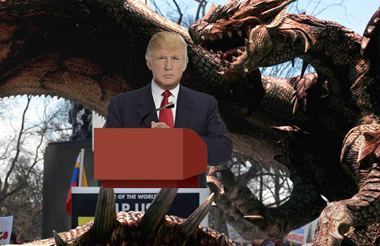 Donald Trump formally announced his campaign for the 2016 Republican presidential nomination on June 16, 2015 and had since become a serious concern for the GOP. This all came to an end Monday when he was suddenly eaten by the angry Mexican god Quetzalcoatl.