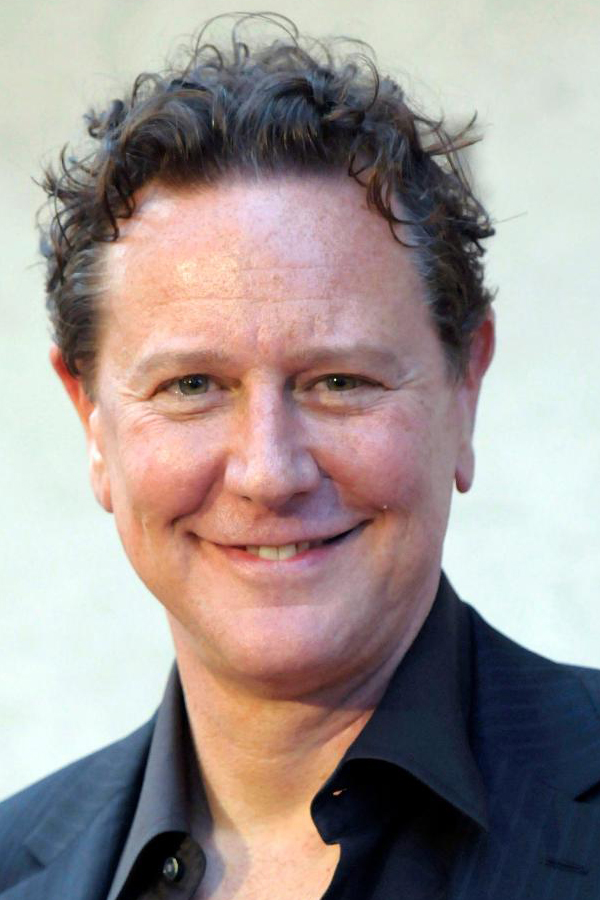 Today the President announced his intention to nominate American actor Judge Reinhold as the replacement for retiring Justice Anthony Kennedy. A press conference was held shortly after the release to clarify.

“We had a tremendous 24 hours today. Kennedy has been huge and has done a fantastic job and we as America and the world really should thank him for his service because this has been going on for quite a while. With all the tremendous news from Chairman Kim and his people, his representatives we are having a super super time. And it captures a lot. It captures what could be done. And that’s a great — a great thing. It has the potential to be an incredible thing. And with that said Judge Reinhold will be a perfect replacement for Justice Kennedy.”

“He hasn’t contacted my agent, but the part sounds great!”, said Judge Reinhold in a phone interview this afternoon. “I think if we work together we can really nail this thing”. Judge Reinhold is best known for his portrayal of memorable characters in the movies Stripes, Fast Times at Ridgemont High, Ruthless People, and Disney’s Christmas franchise, The Santa Clause 1, 2 & 3. Beverly Hills Cop 1, 2, 3 and most recently as host of the fictitious series Mock Trial with J. Reinhold on the Netflix series Arrested Development.