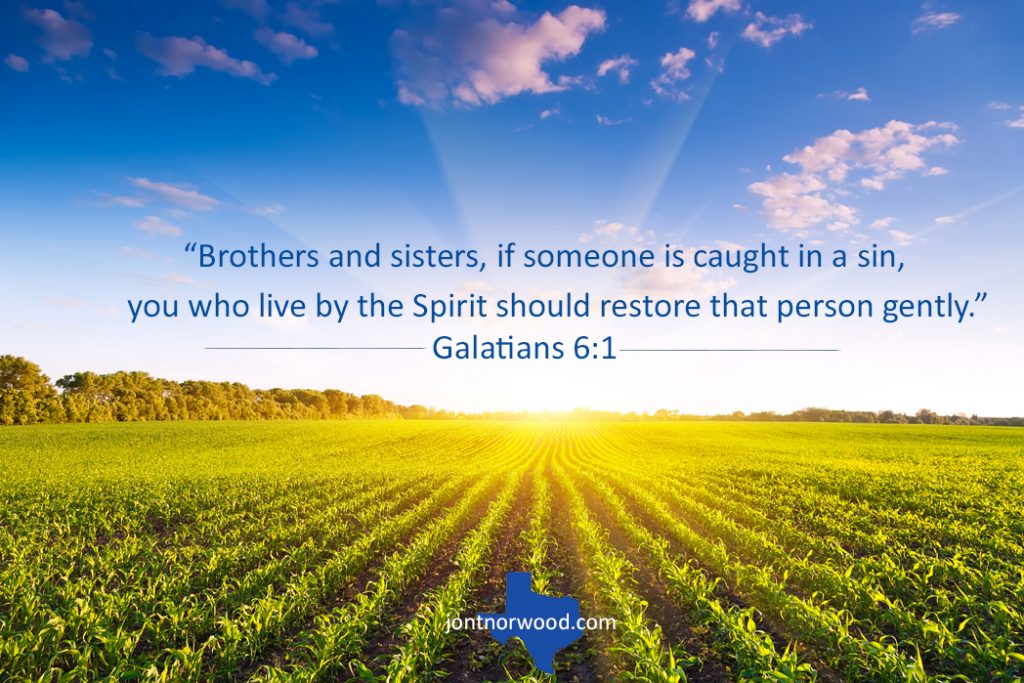 The image above is a response to an image tweeted by Dan Patrick. I will not be reproducing it here so if you haven’t seen it go look it up, its everywhere. Or don’t, you don’t need to see anything like that. As a Texan I am not shocked over the latest Dan Patrick tweet suggesting that innocent people being gunned down by a crazy person is an act of God. That is pretty much par for the course here. Our elected officials generally get their job by swinging a cross around, pretending to read the bible, and blaming everything on President Obama. That is not always the case, but if you check out our Governor you will see enough to get the idea. We occasionally get a great person like Congressman Marc Veasey, but representatives of his high character are few and far between.

If you are outraged at Dan Patrick’s use of God’s word to promote violence and hate, then for the love of God stop electing him and people like him. Don’t vote Republican because you always have. Listen to what these people are saying, but more importantly WATCH WHAT THEY ARE DOING.

We have some really bad people in charge around here. Remember what Dan Patrick tweeted next election please.