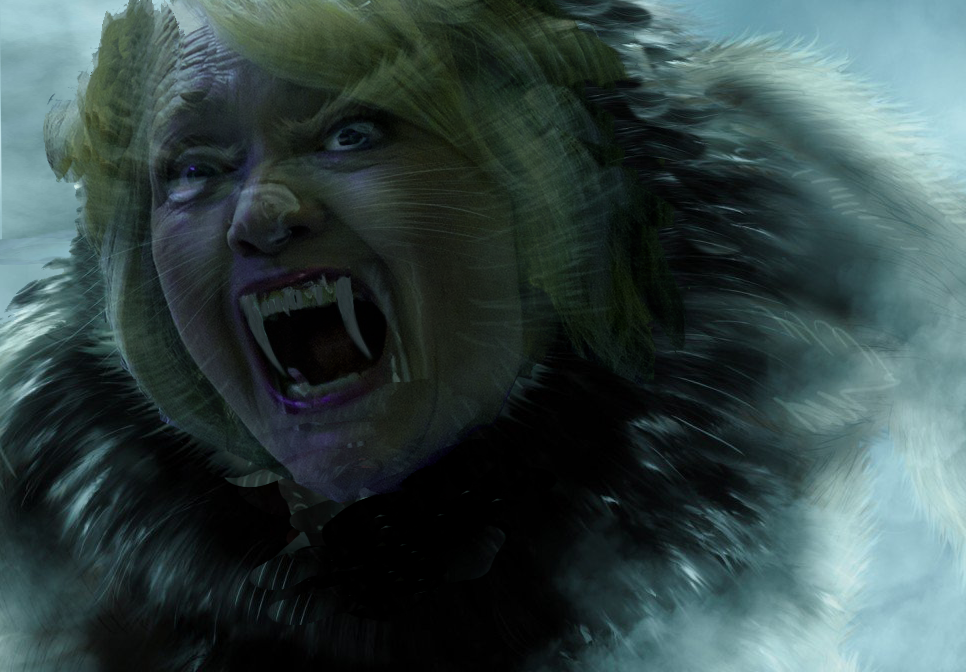 The Hillary Clinton email scandal pops its head up now and again in establishment media, but for the most part has begun to move out of the American consciousness. It is as if Americans agree that what she did was probably a mistake but not so bad as to require prosecution or derail her presidential bid. This may change now that recent emails have brought to light the startling fact that Hillary Clinton is an ancient monster called the Wendigo and has maintained her immortality by consuming human flesh and presumably souls.

At an FBI hearing on Tuesday James Comey said, “Good morning. I’m here to give you an additional update on the FBI’s investigation of Secretary Clinton’s questionable email practices. While the FBI maintains that Secretary Clinton’s use of a private server is not a violation of the law suitable for prosecution her existence as a cannibalistic evil spirit may be. At this hearing today I’d like to tell you three things: What we did; what we found; and that Secretary Clinton is a malevolent supernatural being often associated with gluttony and greed that has been hunting victims for hundreds of years.

Comey concluded the hearing by nervously announcing that the FBI would continue the investigation into these matters but that at this time, “there is no reason Clinton shouldn’t continue her presidential campaign”. The FBI Director quickly backed out of the room during the brief Q & A and has been unavailable for further comment. 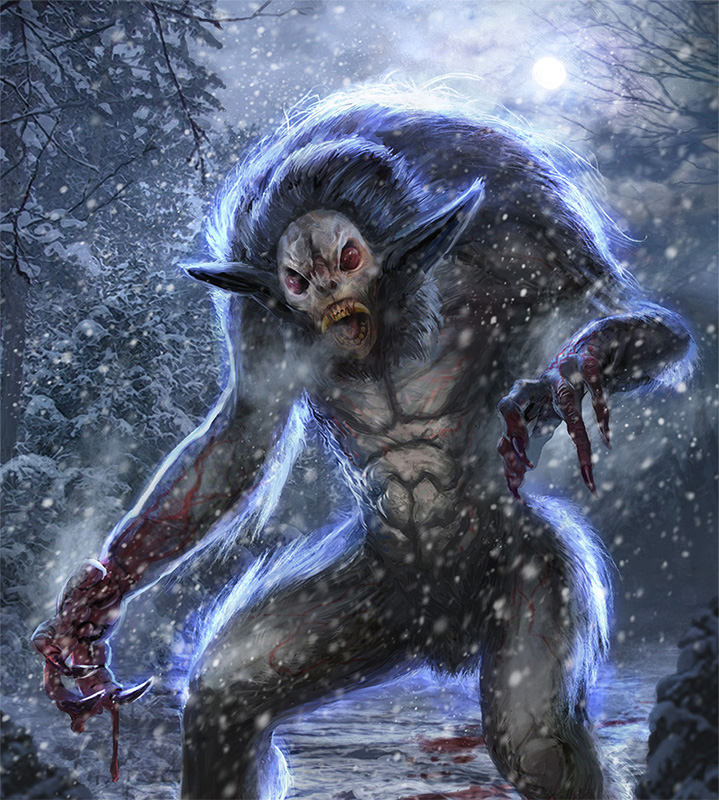 In Native American folklore the Wendigo is an evil spirit that takes the form of a cannibalistic monster native to the Great Lakes region and northern forests of The United States and Canada. Although the Wendigo appears in human form most of time its form shifts as its hunger grows. If unable to feed the Wendigo completely transforms into a hulking beast with unnatural strength that will ravage the countryside for days.

Nijlon Wawetseka, a leader among The Cree Tribe said, “Hillary is sick because she has lost touch with her past. She eats everything but is still a ghost without a heart. Instead of finding balance with the world around her she wants to consume it. She needs a shaman healer to help her find peace in her poisoned spirit”. When asked if she and her tribe would support Clinton in the general election Wawetseka said, “It is clear to my people that cannibalism and intrinsic evil is a problem but given the alternative we have no choice. We would support her. However, since the Supreme Court gutted the Voting Rates Act my entire tribe must travel 16 hours to cast a ballot. I wouldn’t count on a big turnout”.

Republican Presidential Nominee Donald Trump also weighed in, “Cannibal Hillary is a problem. A big problem. We can’t have her emailing everyone from her home. What about Putin? Sure he likes me now but what about Afghanistan? Iraq? Do we want a monster leading us? Maybe, but that one?”

When asked what to do about the Wendigo problem Mr. Trump replied, “This question has already been answered by the greatest Americans ever, the founding fathers. The Third Amendment clearly prescribes a remedy for all this nonsense.” When asked how the protection of homeowners from being forcibly required to quarter soldiers would apply here Trump replied, “I have a great relationship with the blacks.”

It would appear that despite this new revelation Secretary Clinton’s campaign will continue unimpeded by law enforcement of any kind.